we will be implementing an update on Wednesday, 25 May 2022! Look forward to many improvements for clover and many small bug fixes.

There will also be a fourth dragon! We will announce when exactly that will be. Probably in the next 2-3 weeks. To give you a taste of what's to come, here's a graphic of the new water dragon.

New in this update

Bug fixes:
- In the volcano garden, there was no feedback until now if you wanted to remove volcanic rock but had too few natural lights. Now you get a message that you don't have enough natural lights to remove the rock.
- Sometimes it happened that you got energy or moon mice in the guardian portal as a task to give away. This should not happen and cannot happen now.


Visiting friends and clover improvements:
- When you have spread your clover at a friend's garden, you only have to click once on any plant and you will then be taken directly to the next friend's garden.
- From now on you can see how many times you can still clover a plant. If you can clover a plant four more times, you will see a cloverleaf with four greyed-out clovers. If you can only clover three times, one of the four leaves is green. If you can clover two more times, two leaves are green and two are greyed out. If you can clover once more, three leaves are green and one leaf is greyed out. When the plant has been covered, it is lit up as it is now.
- When you have covered a plant once, the number of times you have to cover the plant before it is covered is shown in large letters next to it. You can see directly which plants are best to clover.

The changes make it much more intuitive and easier to support your friends and plant them!

We are looking forward to your feedback and wish you a nice week! 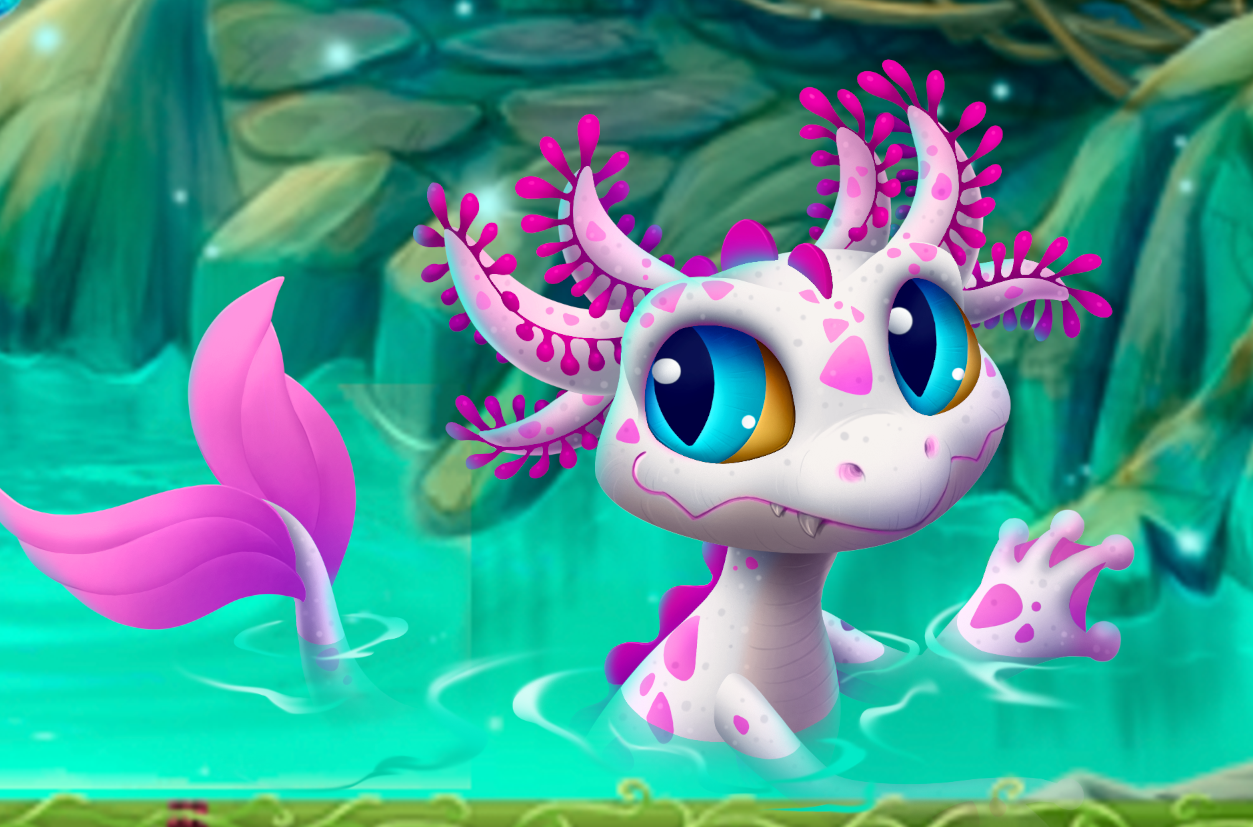 Return to “News and Changelog”

Jump to
Powered by phpBB™ • Design by PlanetStyles